In India it is believed that anything auspicious should be welcomed with sweets. They are an important part of all Indian festivals and occasions. Kohinoor brings the same sweets that are delicious and mouth watering and makes you want to reach out for more…. 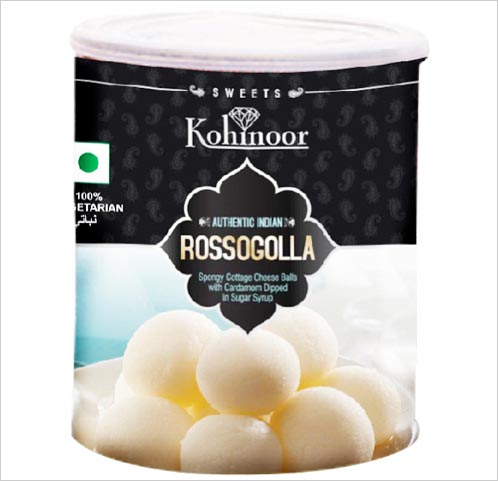 Rossogolla is a traditional Indian dessert which is not just popular dessert in India only but its lovers are throughout the world. This dish is made from ball shaped dumplings of chenna (Indian cottage cheese) & cooked in syrup made from sugar with flavor of rose water. 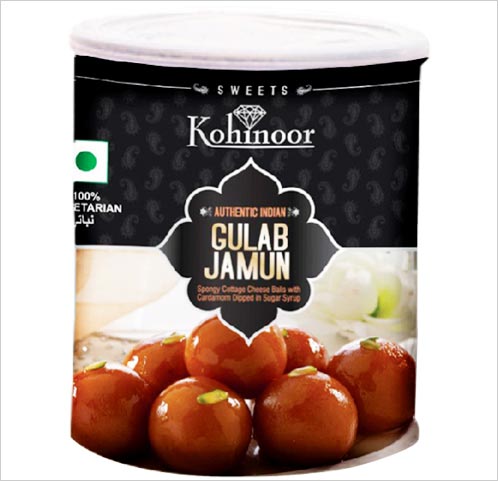 Gulab Jamun is not only one of the most popular desserts from India, but also very popular dessert all around the world. This traditional Indian sweet is made of a dough consisting mainly of milk solids & often eaten in all the major festivals & occasions all over the world. 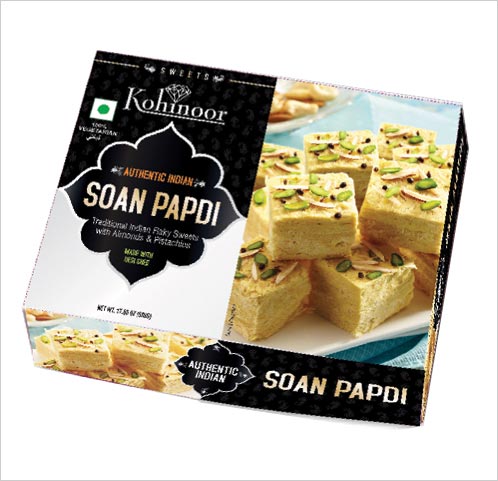 Soan Papdi is an Indian traditional dessert made for the celebration of festivals & occasions but it's also popular in the other parts of the world. It is usually square in shape or served as flakes, and has a crisp and flaky texture.