Eating a healthy diet is a way of living a healthy lifestyle. it is all the more enjoyable is some of the tempting delicacies are made in such a way that they become a part os a healthy diet. A reason why kohinoor rice treat brings you some of the selected indian rice dishes that are not only truly authentic in taste, but also contribute to your health as they are cooked in such a way that they have a very have a very low content of cholesterol and almost no trans fat. with a perfect blend that gives you an experience which is unforgettable. 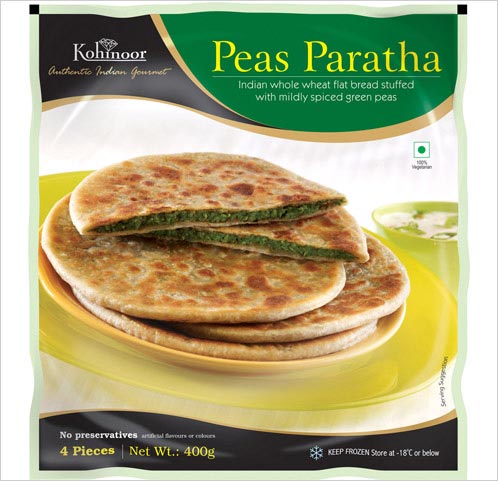 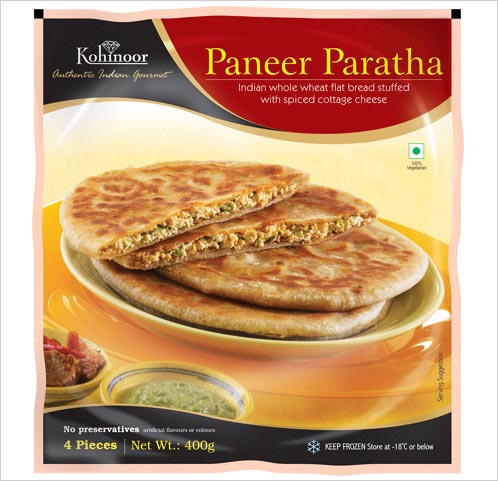 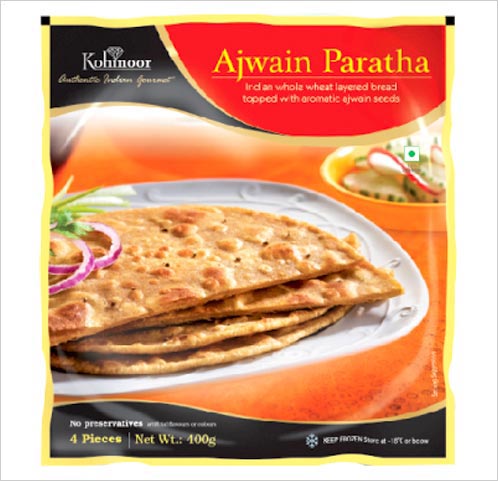 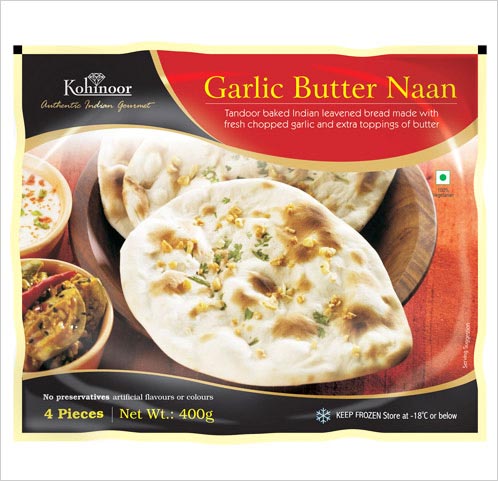 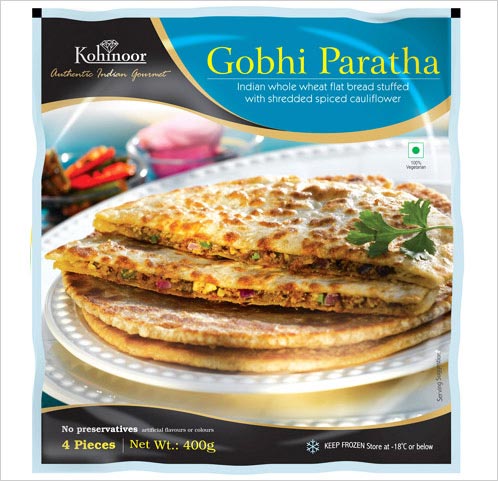 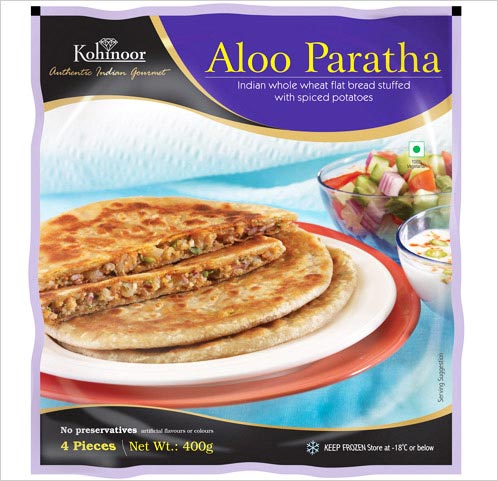 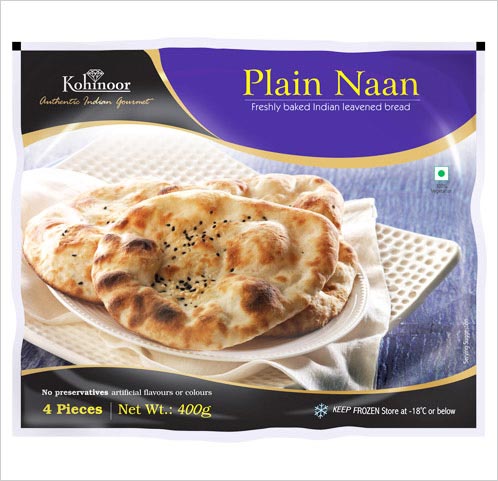 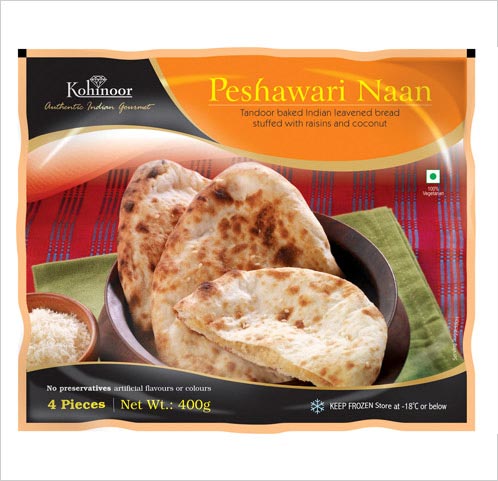 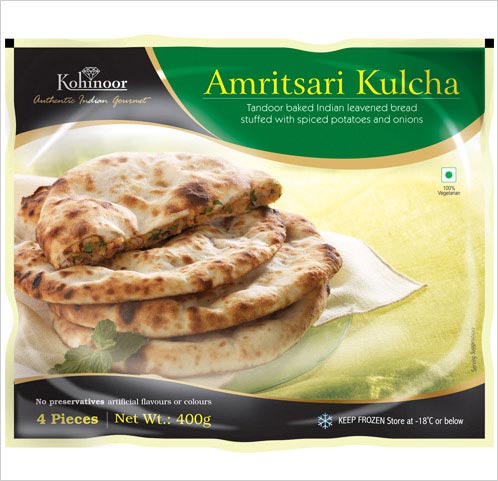 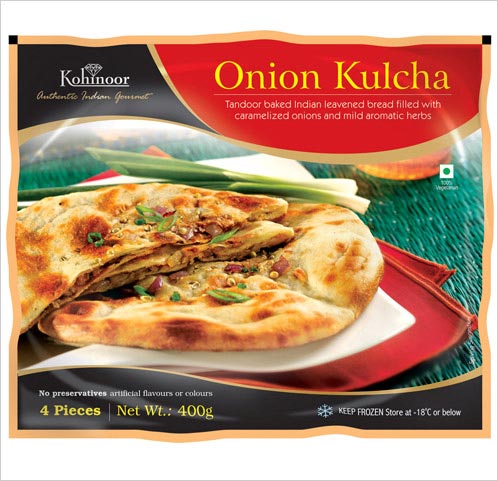 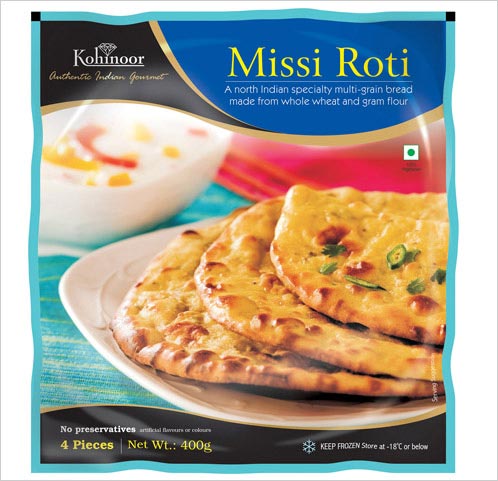 A north indian speciality multi-grain bread made from whole wheat and gram flour. 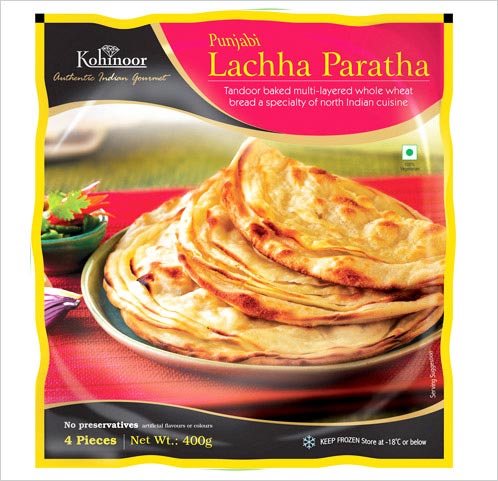 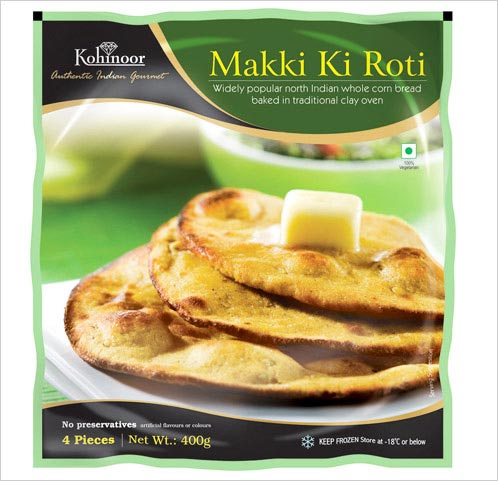 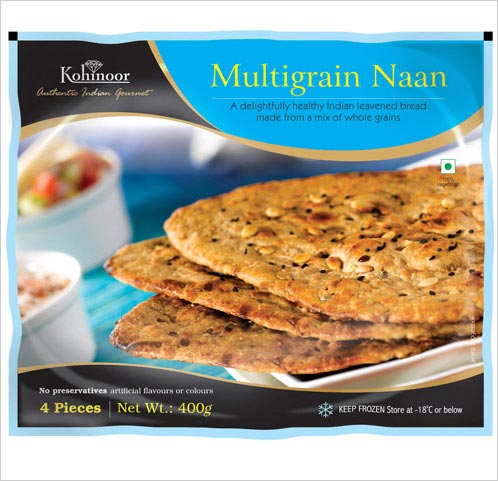